6 Hardest languages to learn in the World

Learning a language is hard work, no matter how difficult that language is. It takes tonnes of hours, loads of practice, and countless mistakes to reach a “fluent” level.

But what are the hardest languages in the world to learn? We’ve taken a look at some of the languages that people find extremely difficult to master and rounded up five of the most difficult.

To keep this list from getting too long though, we’ve only selected “first languages” spoken by at least 5 million people around the world. Otherwise, we’d be here all day telling you about how tough it is to master Gaeilge (Ireland), Taa (Botswana & Namibia), and Navajo (Mexico & US)!

5 of the most hardest languages to learn in the world 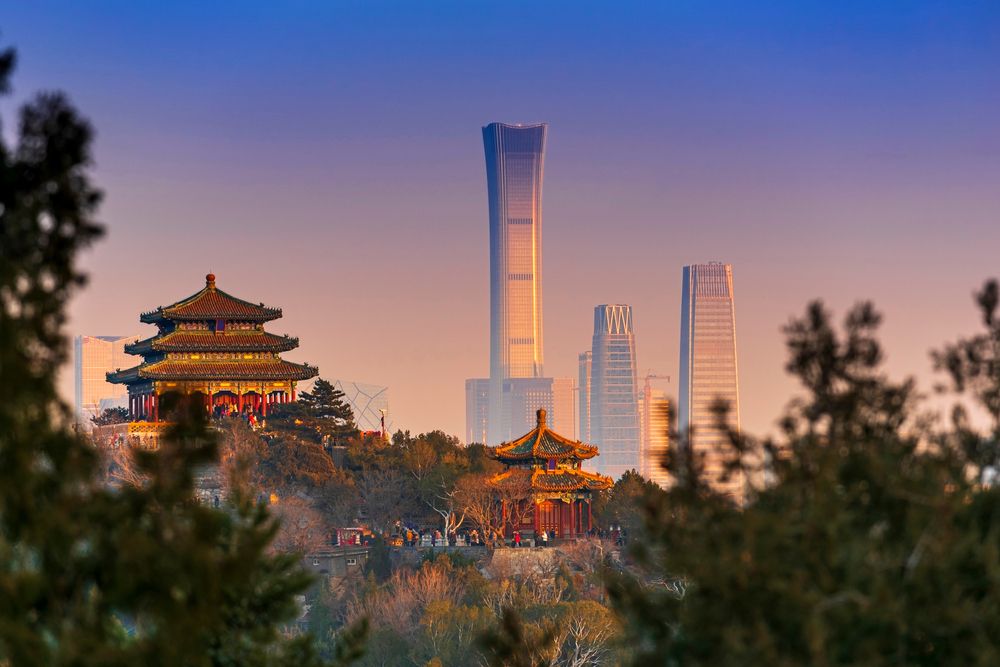 If you count native speakers only, Mandarin Chinese is the most popular language in the world, with nearly 1.4 billion speakers. It’s pretty much widely agreed that Mandarin is the world’s hardest language to learn, but why?

First, there’s the script. Unlike the popular 26 letter Roman alphabet (which you’re reading right now), Mandarin has over 50,000 characters to remember! These characters aren’t phonetic either (meaning they can’t be pronounced just by looking at them), which means it’s basically up to your brain to remember all their meanings!

But aside from the written aspect of the language, Mandarin speech is also a big challenge. The language has four tones, which means that the way in which you say it can give it a different meaning. For example, if you say “ma”, you could be saying “horse” (马), or “curse” (骂)!

Sticking to East Asia for the time being, just a short trip across the sea brings us to Japan and yet another of the world’s toughest languages. Japanese shares a lot of the same difficulties with Mandarin in that learners must remember thousands of characters before they can understand any of it.

There are some connections between the characters of Japanese and Mandarin, though the pronunciation is often quite different.

To make matters harder, Japanese has three different writing systems, Hiragana, Katakana and Kanji. If you’re interested in learning Japanese and wondering where to start, Hiragana and Katakana are considered to be the easiest to learn for beginners, who will need to master these before moving on to Kanji. Arabic is an official language in over 20 countries, mostly in the Middle East but also in Africa. Spoken by over 250 million people, one of the things that makes Arabic difficult to learn is the range of dialects from region to region, some of which are very different from others.

Like the languages above, the Arabic alphabet also causes difficulty for learners. Fortunately though, there are only 28 letters in the script, so there isn’t as steep a learning curve!

It’s also written from left to right on a page, which takes some getting used to, while the lack of vowel sounds and the use of the back of the throat when sounding out words also makes pronunciation a real challenge for learners.

It’s odd that not many of these “toughest languages in the world” articles feature African languages. Well we do things a little differently at Edvoy, so let’s talk about Xhosa. To give you an indication on how difficult it is, Xhosa is pronounced “Kozza”. Except not really… you should also make a separate clicking noise with your tongue as you pronounce the ‘K’.

Many consider Xhosa to be an obscure language, though it’s anything but. Xhosa is one of eleven official languages in South Africa (a country we’ve written about in our article on how Nelson Mandela impacted global education). It’s the first language of over 8 million South Africans, including former president Mandela himself. 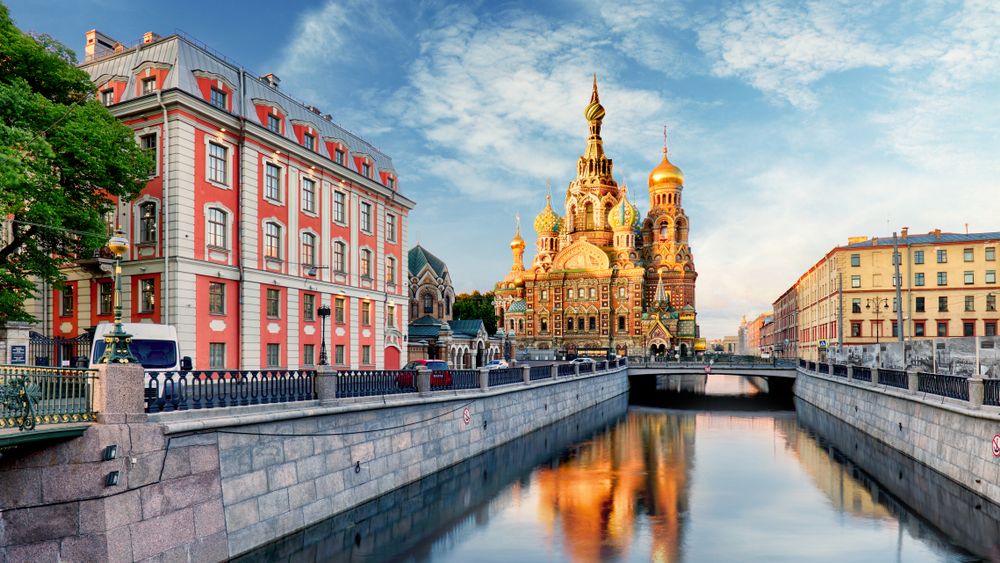 Another of the world's major languages happens to also be one of the most hardest language to learn. Strange that!

Unless you have some experience of another Slavic language (those characteristic of north and east Europe and Eurasia), Russian will cause you some trouble. The alphabet isn't such a huge issue and takes nowhere nearly as long to learn as Mandarin or Japanese, but Russian grammar is a real tricky thing to master. There are tons of rules to remember, yet there are almost as many exceptions to these!

And of course, like any hard language, pronunciation also proves tricky as it's hard to know where the stress is in a word.

And one bonus hardest language to learn... English!

Which is the language you're reading this in, so well done for learning something so tough! But seriously, even though it's the most widely spoken language on Earth (when we count native and non native speakers), English carries the reputation of one of the most challenging languages to master.

If you think about it, it's not hard to see why: all those grammar rules to remember, far too many tenses and conditional tenses, and so much inconsistency in the "rules" for pronunciation! Honestly, how can read and read sound different!? How about bought and drought? And cough and bough?

And on top of this, what makes English so difficult to learn is that the better you get at it, the harder it becomes! English has all sorts of different "everyday" and "fancy" words, formal and casual tones, slang terms, as well as a ridiculously large vocabulary, that the more you learn the easier it can become to make mistakes!

So you're keen on a new adventure overseas? Ready to look for your great study abroad adventure? Great! That's what we specialise in here at Edvoy! Click here to get started with Edvoy, or follow the button below!

How to plan the ultimate student Halloween party