I know, I know - it’s not all about the money. But getting a degree is invariably about finding a good job, and part of a good job is naturally about a good salary. Here are 7 degrees that produce the most millionaires.

Top 7 degrees that make the most millionaires 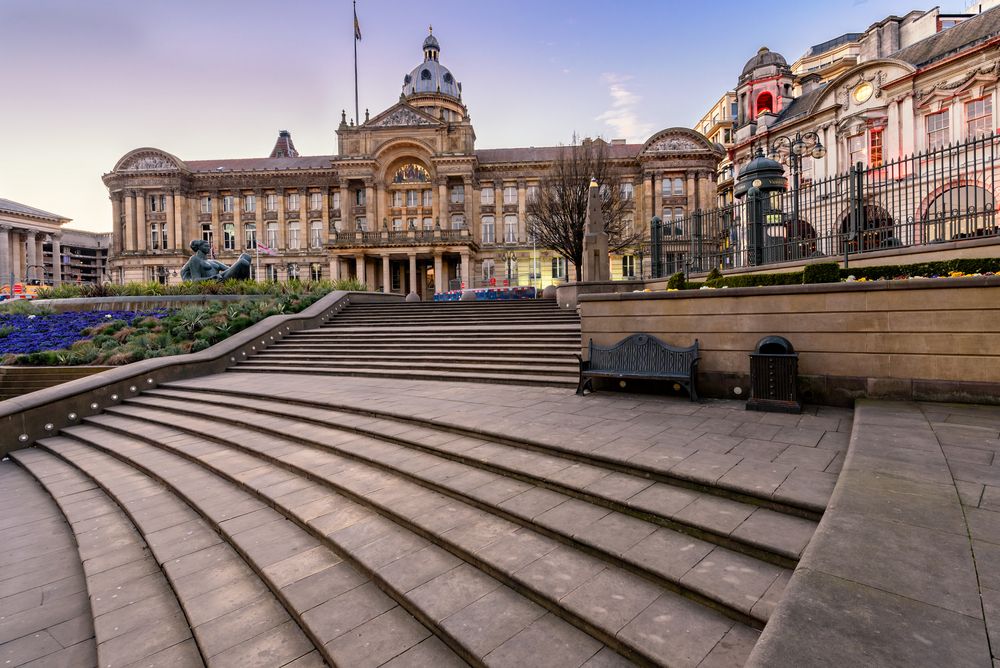 Coming in at the top is engineering - which might surprise you, but the scope of engineering is huge and widening all of the time. 22% of the world’s top 100 billionaires studied some kind of engineering.

Mexican entrepreneur Carlos Slim, who is worth around $52 billion, studied Civil Engineering.

Larry Page, co-founder and CEO of Google, has a Bachelor’s in Computer Engineering and a Master’s in Computer Science - and is currently worth $40.7 billion.

Then there is, of course, a certain Jeff Bezos, founder and CEO of Amazon, who has a Bachelor’s in Electrical Engineering and Computer Science from Princeton University - and is worth today a staggering $178 billion.

And it would seem that most engineers agree. A study from 2014 showed that 56% of engineers believe they will become millionaires at some point, while 69% say their role is “recession-proof”, meaning that they are some of the most secure kinds in the long term that you are likely to find.

This makes Engineering one of the best degrees to study to get rich.

If Engineering is the path forward for you, why not consider exploring high-paid Engineering jobs in Canada?

It’s probably no surprise to hear that studying Economics or finance can help to fast track you towards being a millionaire.

But it’s not quite as easy as simply studying how to make your fortune, with economics in particular often seen as more theoretical and behind the scenes.

It might not be a get rich scheme, but a background in how the financial world works is invaluable in almost anything that you do later in life.

Then, of course, there are the actual jobs in finance. According to Business Insider, the highest paying finance jobs on Wall Street can earn you over $20 million, while working in the banking sector can also bring in a truly handsome salary.

It's not just the USA with excellent opportunities in this sector too - we've previously explored the ten best Economics courses in the UK too.

These kinds of jobs often come with long hours and typically high amounts of stress, but the rewards can be eye-boggling.

Politics is one of the oldest professions in the world, stemming right back to the birth of democracy in Ancient Greece. Today however, it can be one of the most prosperous degree choices. The rise of political strategists across the world has also led to their demand, making this a desirable career path.

Former politics graduates include Former President of the United States and millionaire Barak Obama, who graduated from Columbia University with a BA in Political Science in 1983.

Former politicians have gone on to secure lucrative book and TV deals, as well as future careers in public speaking.

Politics is therefore one of the professions that makes the most millionaires, both while working and after leaving the political ring.

The diversity of work that mathematics graduates can go into is a sure indicator of the potential of this degree.

Whether its finance, engineering, the sciences or public service, there's plenty of fields for students of mathematics to end up in.

Maths graduates form a signficant proportion of the world's millionaires, including musician and millionaire Art Garfunkel, who graduated from Columbia University with a Masters in Mathematics in 1967. 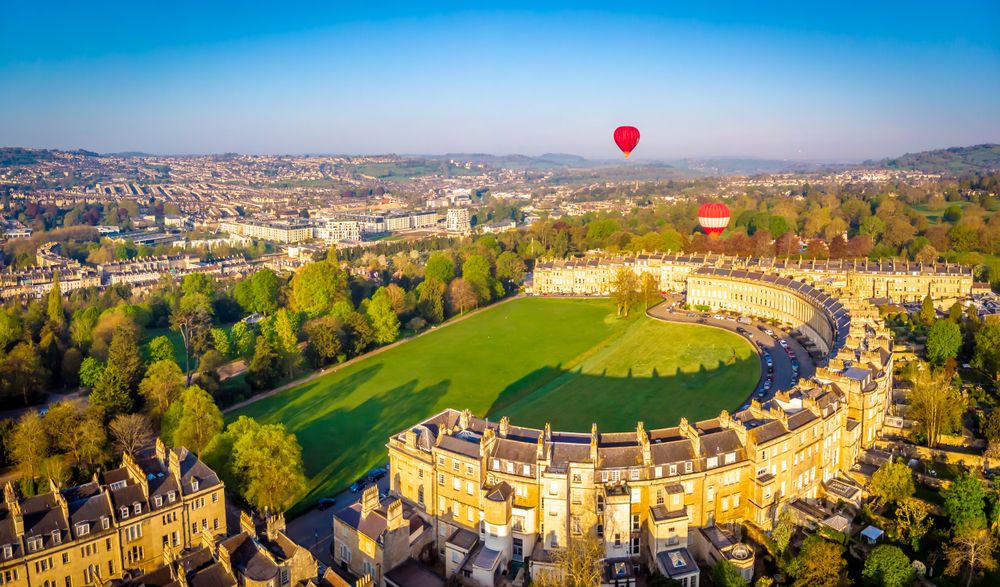 This is a sector that has been booming for a decade now. The rise of technology, social media, algorithms and just about everything else computer-based has created a demand that far outweighs the supply.

But luckily for those of you graduating with a computer science degree, this means that you can often walk into a high paid job from the get-go. This makes it one of the degrees that makes the most millionaires.

The average starting salary for graduates in computer science degrees is roughly $61,000, which is second only to engineering graduates.

That is incredibly high for a first job, and things can really take off from there. Software developers at Google or Facebook can make up to $120,000 a year. Explore our article about the highest paying computer science jobs to find out more!

But where the money really lies within computer science is through the development of your own software and apps.

The top 200 apps in the world today generate on average $82,500 daily - yes I said that right, daily. If you have a Computer Science degree, and a great idea - the world can be your oyster.

Now for one of the more traditional courses.

Studying law can be a long, difficult process but still has the potential to make you considerable amounts of money. Find out what students wish they knew before starting their law degree to get a sense of what studying law is really like.

But again, this is not a get rich quick scheme.

The path of a successful lawyer is often one of long hours while slowly moving up through a company.

But this climbs steadily the more years you put in and lawyers with over 15 years of experience can command salaries of £180,000 a year or more.

The lucrative term, ‘Partner’ of a law firm is likely to not only make you a millionaire but essentially set you up for life.

A little different to the others on our list. A Master’s in Business Administration, which will typically take 1-2 years has the potential to super-charge your salary - and the beauty is that it can be incorporated into almost any field.

In the U.S, the average increase, in salary before an MBA to after is a huge 50%, while those working in architecture, customer support or medicine saw increases of above 80%.

The downside of this is that it needs to be done on top of another degree, which takes time and can add plenty of cost to your higher education. But the evidence is clear here, the short term extra work can have a huge impact on the rest of your career.

If you think an MBA is your next step, explore eight of our favourite universities with great MBA courses.

6 Masters degrees in Engineering Management that will change your life